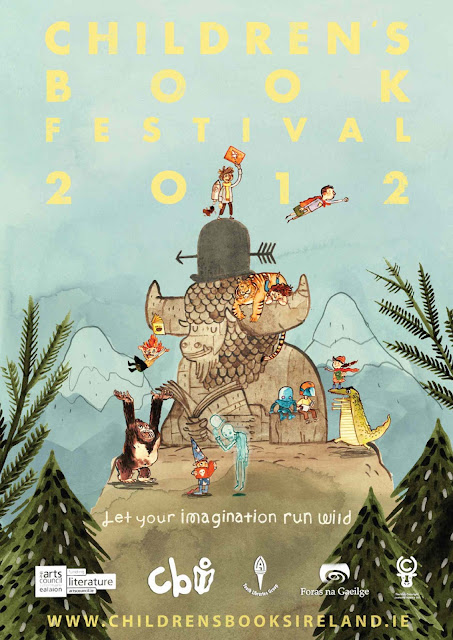 I will be giving a number of workshops in the following libraries in late October.

Mario Corrigan will also be touring at different times "Do Fish wear Pyjamas?"


My notes from my presentation and workshop are here 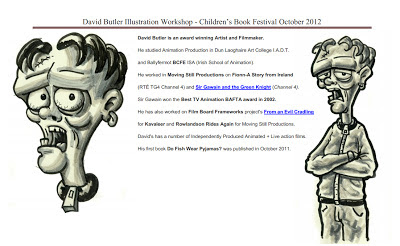 Posted by anithingartist at 1:04 AM No comments: