Mario Corrigan (left) and David Butler (right) at the Listowel launch
A Kildare based local historian, Mario is also the Executive Librarian in charge of Kildare Collections and Research Services for Kildare Library & Arts Services. Married to Colette, they have three children, Eve, Jack and Rachel, who he says make it all worthwhile.  Mario has written and edited many books on the history and heritage of Kildare town and county.
In 2011 he wrote a book with children from Kildare Town National School based on four class visits in one day. He had a title – Do Fish Wear Pyjamas? and a character’s name, BebobZippityBob; chosen because they were silly, funny and allowed the children the freedom to go anywhere they wished with the story. That was it. It seemed easy – turn up with a title and the name of one character and ask a few questions, give a few directions and write a book. It was a lot tougher than it looked however, but it was an enormous success.
The idea behind the project was that it might be reproduced elsewhere by other people. There is an educational element, but it is fundamentally about making children believe in themselves and their abilities – that they could write a book or be involved in writing a book. He contacted a couple of festivals and Listowel Writers’ Week picked it up.
Mario visited three local schools: Knockanure N.S., Scoil Réalta na Maidine and Dromclough N.S.  “It was a whirlwind tour,” he says, “but the kids, teachers and principals were amazing. Listowel Writers’ Week was fantastic in its support, particularly from Nuala Stewart, Maire Logue and my ‘chauffeur,’ Mairéad Costello.”
Mario also brought the idea to Roscommon, visiting two schools and almost 120 children. This has also been developed into a book, The Battle for Coman’s Wood, which will be launched at the SiarScéal Festival this Halloween.
Mario was a joint winner of the 2013 Nilsson Local Heritage Writing Competition at Listowel Writers’ Week for his book Hearth and Home.
To obtain a copy of Listowel: The Writer’s Revenge, please contact Nuala on 068 21074. You can also purchase copies at Easons of Listowel and Woulfe’s Bookshop, Church St, Listowel.
Original blog post on writers week website
http://writersweek.ie/news-from-writers-week/listowel-the-writers-revenge 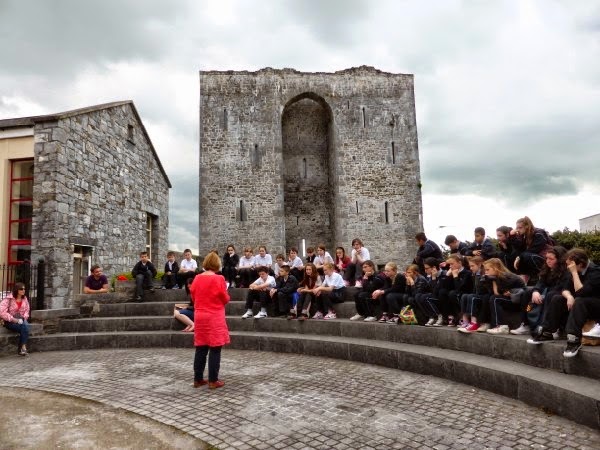 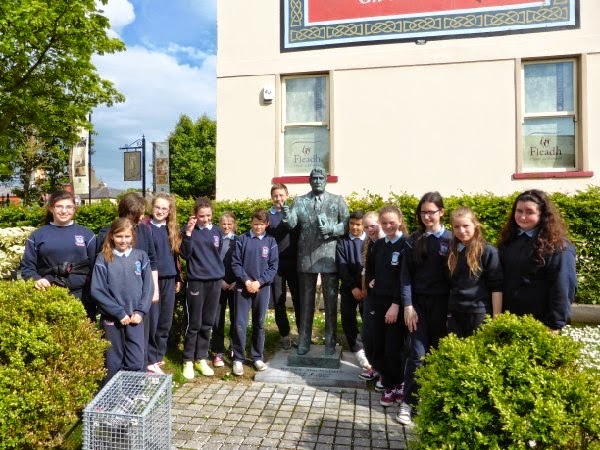 The day finished with a guided tour of the town's landmarks and readings from The Writers' Revenge, a book by Mario Corrigan based on his workshops in schools in North Kerry during Listowel Writers' Week 2013. 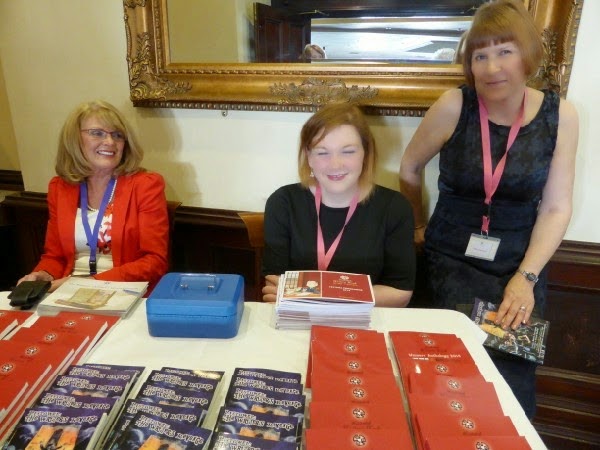 Posted by anithingartist at 1:23 AM No comments: