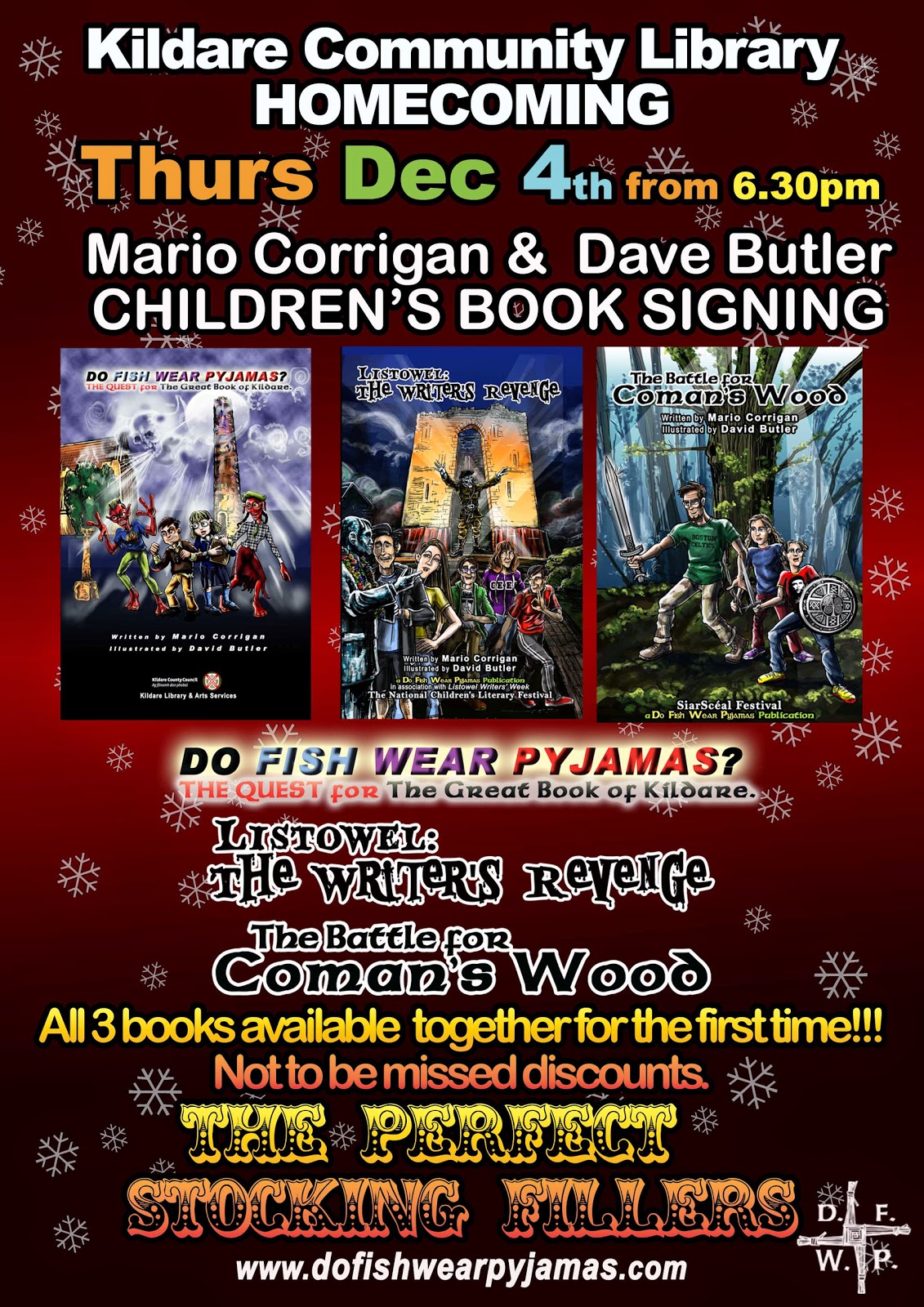 The Battle for Coman's Wood


Listowel: The Writer's Revenge.
Re-issue of
Do Fish Wear Pyjamas?
The Quest for The Great Book of Kildare

by Mario Corrigan and David Butler.

Mario and Dave began their work in Kildare Schools and Kildare Library in 2011 with Aidan and Sr. Bríd Kenny and have published two more books in 2014 – all three are available together for the first time. The perfect stocking fillers!

So come along and get a copy signed of any, or all, of the three amazing books uniquely set in Ireland, featuring, The Battle for Coman’s Wood, Listowel: The Writer’s Revenge and a re-issue of the popular Kildare book which began this epic journey, Do Fish Wear Pyjamas? The Quest for The Great Book of Kildare.

While Do Fish Wear Pyjamas? is set in Kildare Town, all three books are set in Ireland and offer parents a chance to encourage their children to explore the wonders of their native country in a series of thrilling adventures which feature everything from space aliens and Black and Tans, to Cú Chulainn. It is of course a wonderful way of getting children to read, but it has an educational element to it - who needs Hogwarths when you have wonderful landscapes and characters on your own doorstep.

From the outset the Mario and Dave designed the books to compete with the wonderful array of professionally produced books on the bookshelves of shops across the country, but based the fantastical adventures on historic Irish themes in a modern setting. "We want them to read and enjoy the stories, but to appreciate their heritage in epic fictional fashion," said Mario. Bringing the characters and locations to life was the job of local illustrator David Butler who described his job as a "dream of sorts, to bring not only the stories to life, but some of the great mythical heroes like Fionn Mac Cumhaill and The Morrigan in a modern graphic novel environment that the kids of today can relate to."

It has been a tough year for the lads, publishing books for The National Children's Literary Festival in Listowel and the SiarScéal Festival in Roscommon, but now they want to share their work in their own home town of Kildare and hope that people will come out to support them. As a special bonus they have re-issued the hitherto out-of-print, Do Fish Wear Pyjamas? The Quest for The Great Book of Kildare, which is hugely popular with Kildare audiences. There will be a draw for all three books on the night and some special deals for Christmas.
Family event – Everyone welcome – Contact the library for details 045520235.

The books are on sale in Malones Newsagents and the Heritage Centre in Kildare Town, Farrells & Nephew in Newbridge and Barker & Jones in Naas.

Posted by anithingartist at 9:57 PM No comments: 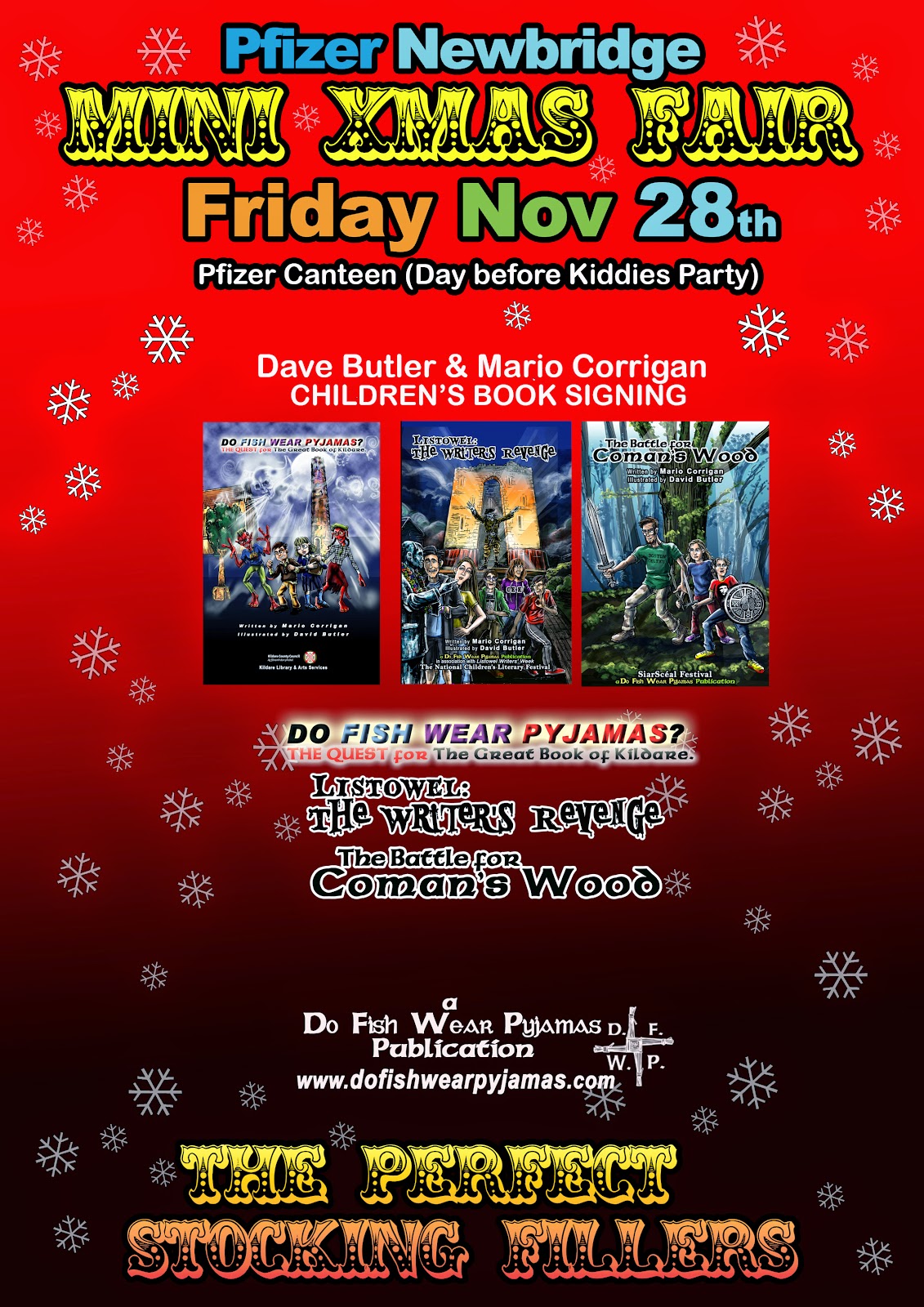 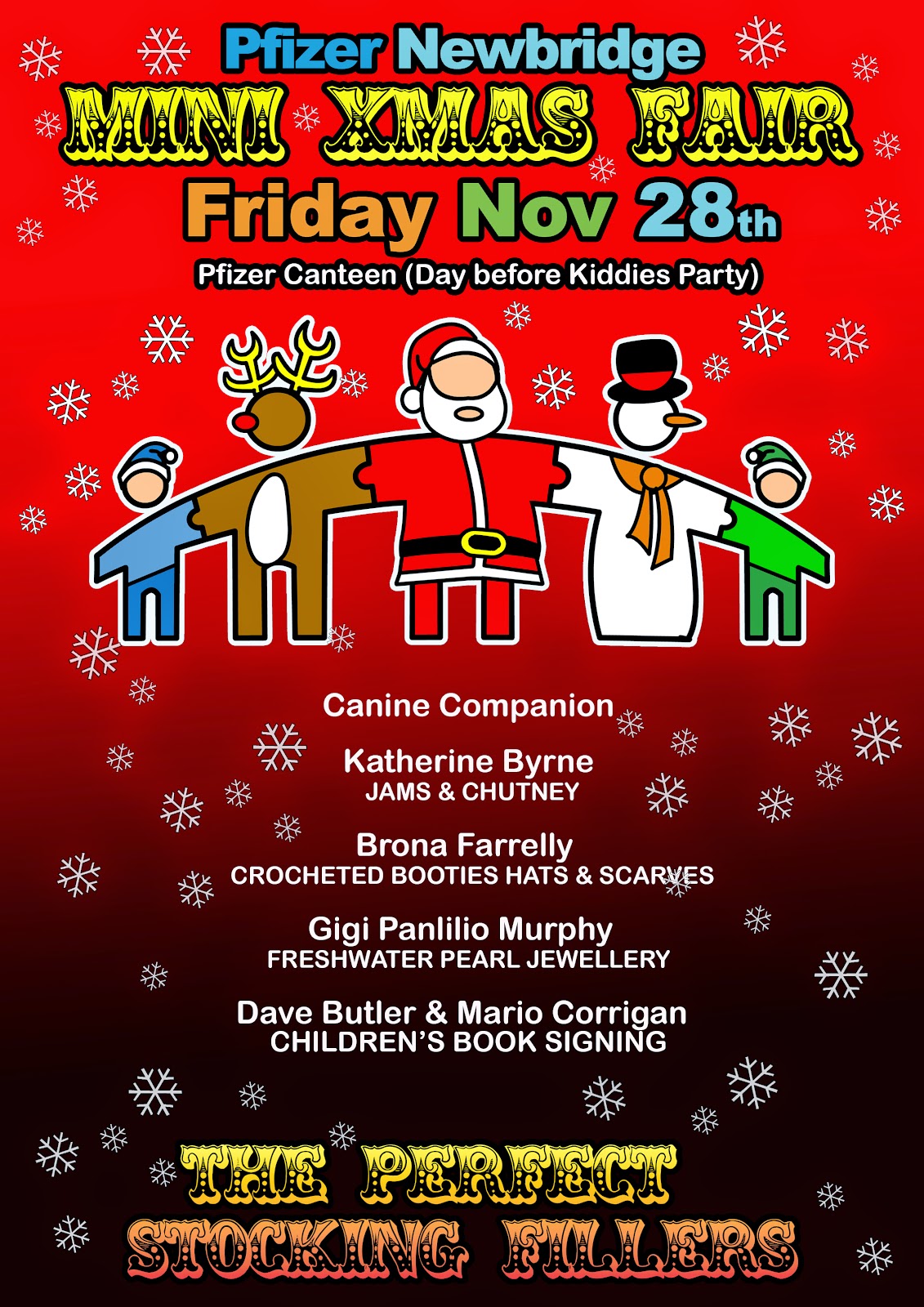 Posted by anithingartist at 4:55 AM No comments:

In process video from The Battle for Coman's Wood


Here is an inprocess video of The Morrigan from The Battle for Coman's Wood.

The Battle for Comans wood Queen Medbh from David Butler on Vimeo.
Posted by anithingartist at 12:54 AM No comments:

Email ThisBlogThis!Share to TwitterShare to FacebookShare to Pinterest
Labels: Artwork 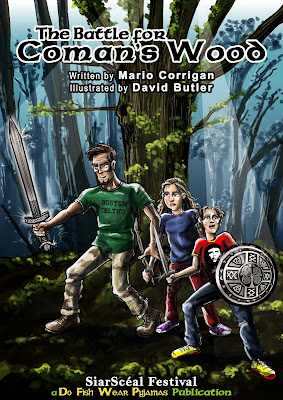 Email ThisBlogThis!Share to TwitterShare to FacebookShare to Pinterest
Labels: Shop 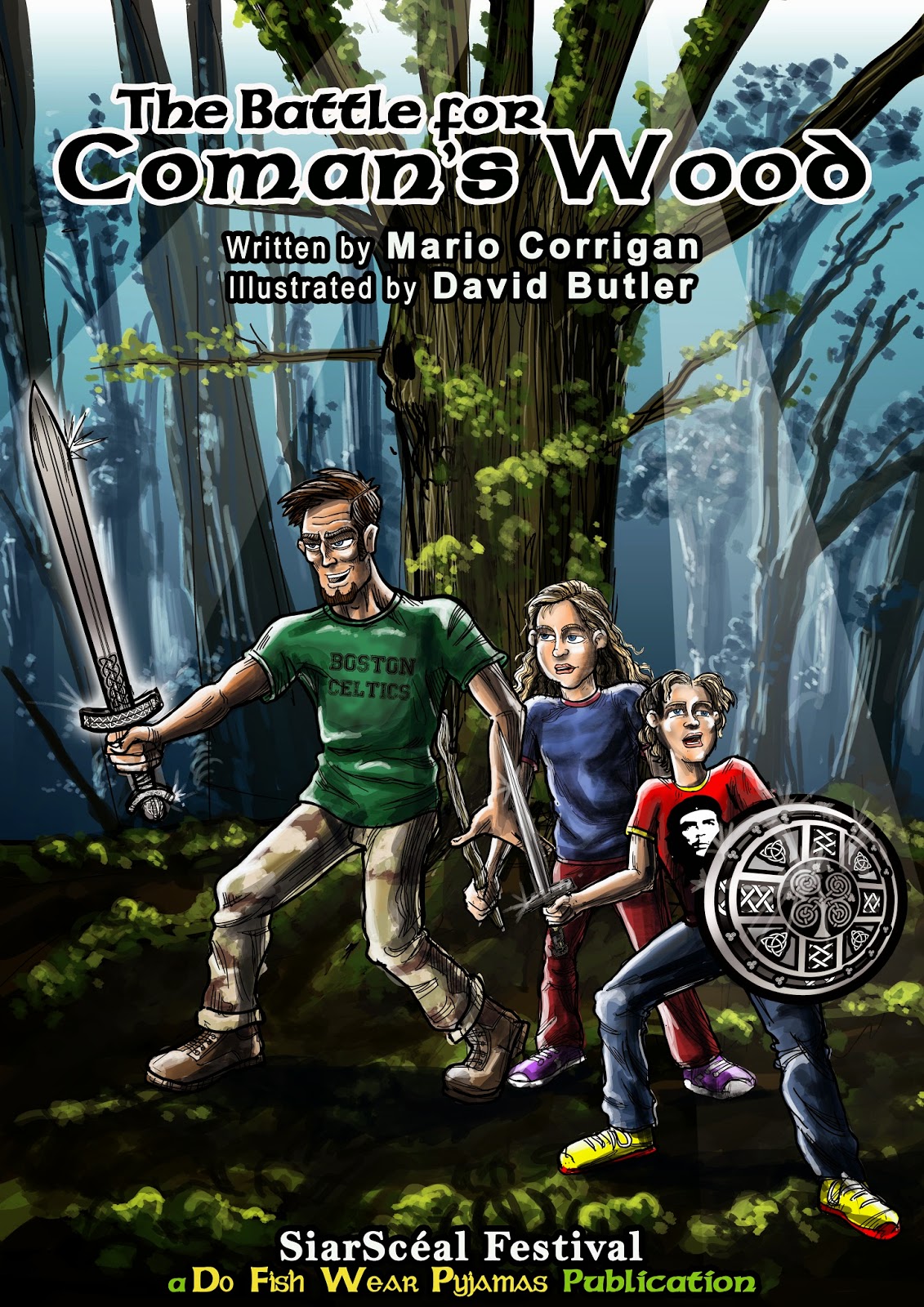 To purchase this book visit these links.


Posted by anithingartist at 2:37 PM No comments: